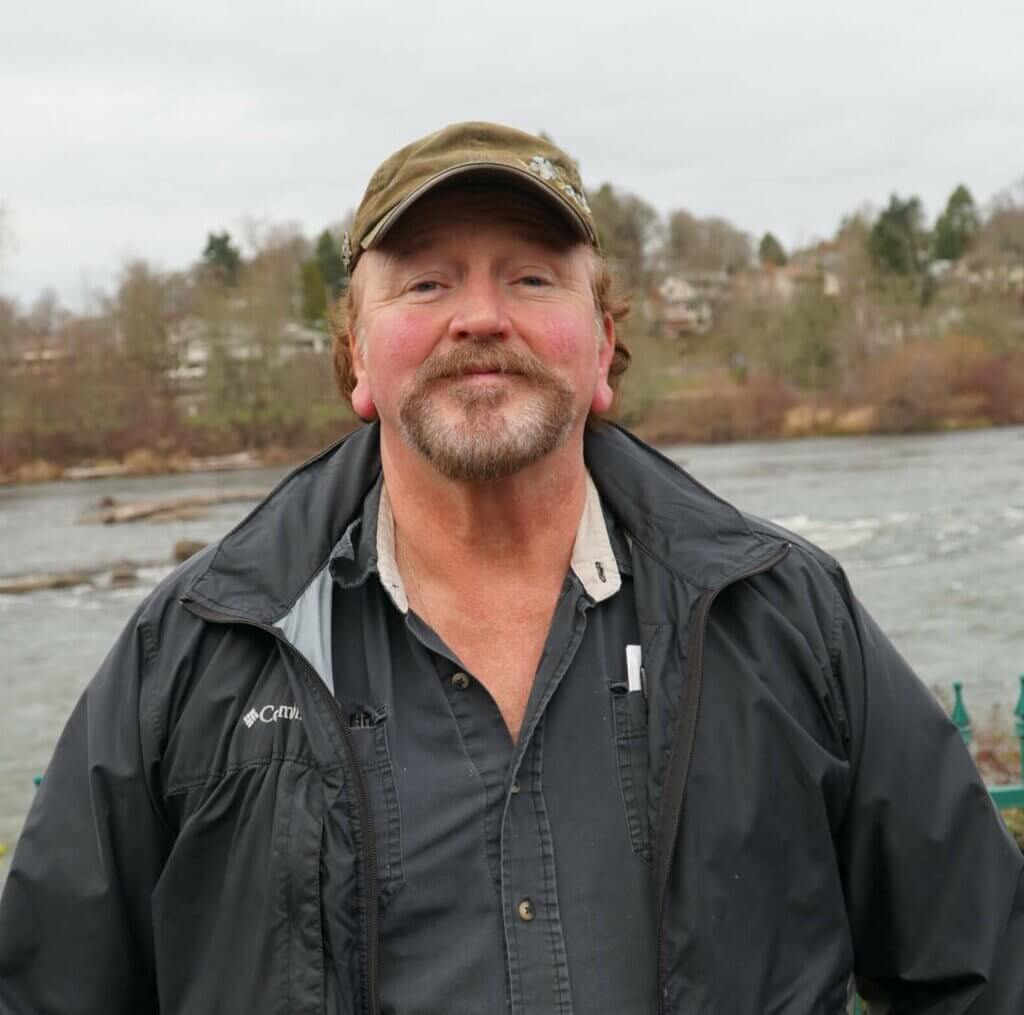 PLIB staff and members mourn the loss of Frank Anderson, District Supervisor for PLIB and WCLIB since 2004. Frank passed peacefully on October 5th while at home recuperating from a previous foot injury.

Frank began his career in the lumber industry in 1980, working as a lumber grader and lumber grading supervisor for Oregon Cedar Products in Springfield, Oregon. In 1996 he moved to Rosboro Lumber Company where he was the head lumber grader until 2004 when he signed on with WCLIB as a District Supervisor.

Frank was highly respected for his knowledge of lumber grading and was certified in a wide range of items included Light Framing, Structural Light Framing, Joists & Planks, Posts & Timbers, Beams & Stringers, Transmission Crossarms, Railroad Ties, Scaffold Plank, Car Decking and Lamstock. Frank was a valued member of the WCLIB/PLIB inspection staff and was well liked for his friendly personality and teaching methods by all those he worked with. In his spare time, Frank loved to hunt and fish and spend time with his family.

Our condolences go out to Frank’s wife Virginia and their sons.