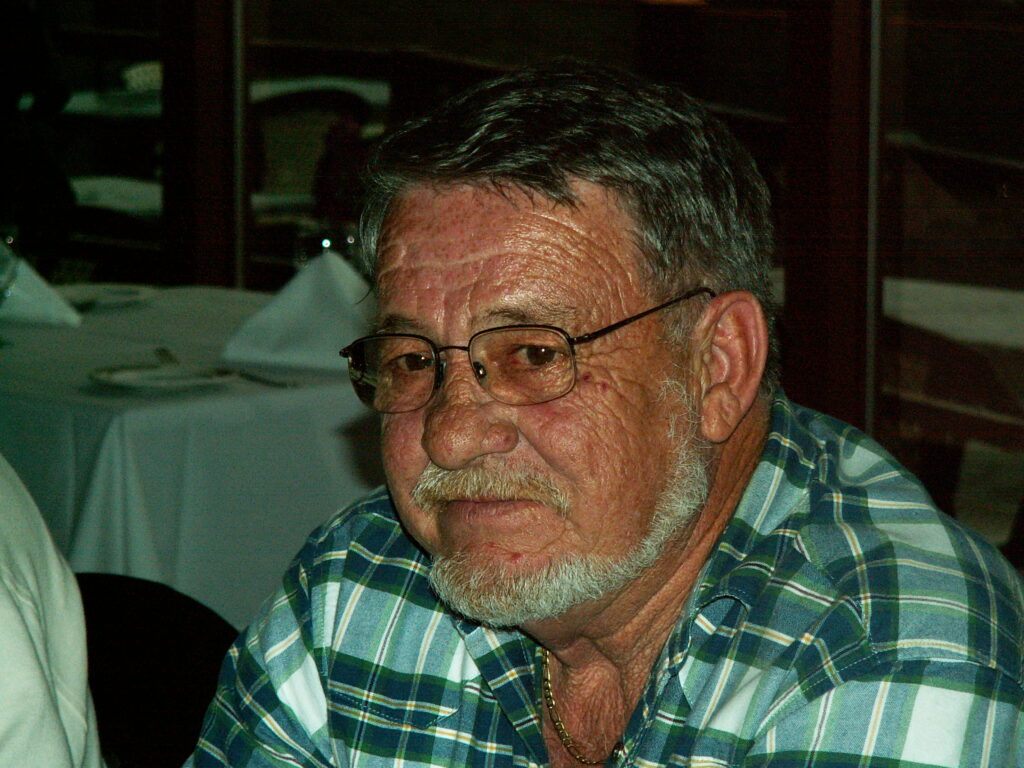 Donald (Don) E. Roberts, inspector and District Supervisor with PLIB, passed away unexpectedly at his home on July 2, 2018, at the age of 76.  Don was originally hired by the Bureau in 1979 as an inspector in the Coos Bay, OR district where he worked at the Weyerhaeuser, North Bend mill. Prior to his involvement in the forest products industry, Don served in the U.S. Navy and was a merchant seaman.

Don gained his lumber industry experience working on the green chain, as a pond man and as a grader at mills in Reedsport, OR and Roseburg, OR.

Before accepting the role as a District Supervisor with PLIB in 1986 and while working as an inspector, Don was active in the Northwest Lumber Inspectors Union #20877 and then the United Brotherhood of Carpenters and Joiners of America Local Union No. 2949 where he eventually served as their representative during labor negotiations between the union and PLIB.

Don retired from full-time employment with PLIB in 2008 and worked part-time for nearly a year before hanging up his grading crayon and tally book for good in 2009.  During his career at PLIB, Don worked with nearly all of PLIB’s member mills in Oregon and Washington at one time or another, developing close relationships with mill quality control personnel. He was responsible for training many graders that are in the industry today.  PLIB is grateful for Don’s 22 years of service to the Bureau and its members as a District Supervisor and our thoughts and prayers are with his wife Lynn and family members.